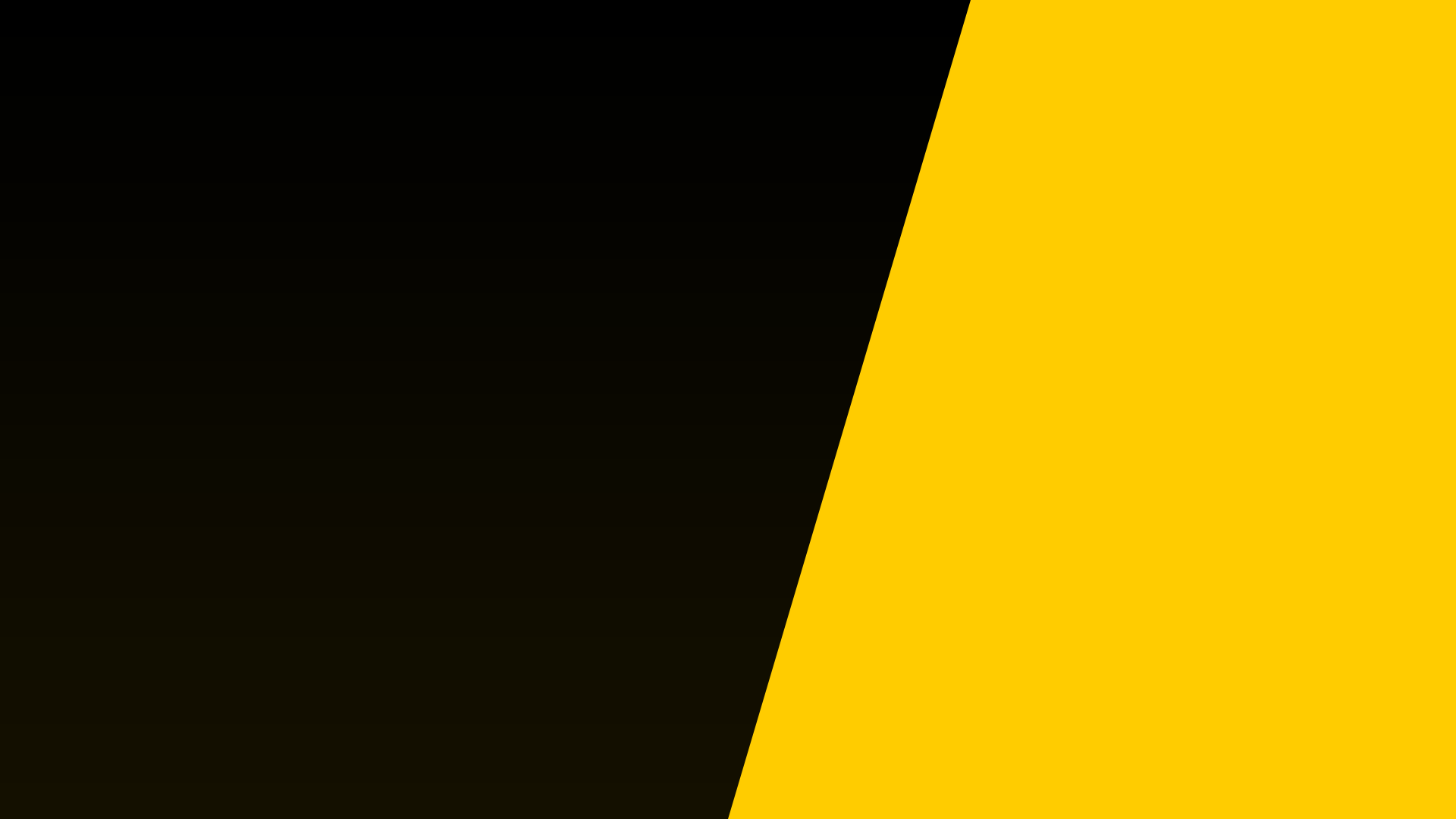 Downtown New Yorkers, Inc., a group of Lower Manhattan residents and businesses, has filed an Article 78 proceeding in New York State Supreme Court, New York County, seeking to prevent New York City from illegally transferring 235 men from a homeless shelter on the Upper West Side to the former Radisson Hotel at 52 William Street.

The suit asserts that the city is exploiting the current humanitarian crisis to cover up its own mismanagement, specifically stating that the proposed transfer was not prompted by coronavirus considerations as it must be to fall under the emergency rules for COVID-19-related contracts. The suit notes that there is no public health rationale for the move because the Lucerne Hotel did not require de-densification. De-densification was accomplished when the homeless men were moved from the shelter to the Lucerne Hotel in July.

According to the suit, the proposed move to 52 William Street is motivated by political expediency rather than by public health policy. In fact, the City initially attempted to move the men from the Lucerne Hotel to the permanent shelter at the Harmonia Hotel after objections from Upper West Side residents. When the City received criticism for evicting the homeless already at the Harmonia to make room for the men from the Lucerne, it abruptly announced the shift of the men to 52 William Street without any planning, analysis or public notice.

The suit further states that the City has no legal authority to move the men as its contract with the Hotel Association of New York City, through which it has been placing homeless individuals in hotels, has expired. Similarly, the City does not have a contract for this location with the shelter operator, Project Renewal, making it impossible to maintain accountability and transparency.

The suit notes that City contracts have extensive requirements to protect the public interest and the City itself, such as operational and reporting requirements, none of which will be the legal obligation of the hotel owner or homeless service provider.

“The residents of Lower Manhattan fully support these homeless individuals and we recognize the homeless crisis facing our city,” said Christopher Brown of Downtown New Yorkers. “However, the City has reacted recklessly and erratically by repeatedly uprooting these individuals based on political pressure. Even the social service provider believes that the homeless men are better served by remaining on the Upper West Side, where they have access to extensive social programs — including a successful jobs program — that are not available in Lower Manhattan.”

Moreover, the suit notes that 52 William Street had been used to house the homeless from April through July without protest by the community, which recognized the public health urgency at the outset and peak of the pandemic.

There are numerous issues related to the 52 William Street site that require analysis and consideration, including its location within 300 feet of four schools and within blocks of 12 schools. Lower Manhattan is currently home to multiple shelters and other facilities for the homeless, and the streets of the neighborhood in the immediate vicinity are narrow and congested.

At two Community Board 1 meetings in October, City officials were not forthcoming on how the Lucerne location — where the men have been since July — was a threat to public health of the residents, as would have been the case had they stayed in permanent congregate shelter in the East Village from which they were originally moved. During a meeting on October 8, it was revealed that the City announced the move to 52 William Street before its homeless services provider could even examine the facility to see if it was suitable.
According to public reports and statements by the homeless men themselves some of the homeless men have psychiatric and substance abuse issues. This would be the residents’ third move since the start of the pandemic, and the individuals themselves have said that another move would further destabilize them.

A Lucerne resident named Shams, on behalf of himself and the other men at the facility, told Community Board 1 that the men are thriving on the Upper West Side and do not want to leave. He said: “Many of us at the Lucerne do not wish to move. We don’t want to move because we’ve been moved around quite a bit. And just up and moving like that, especially with such short notice, is traumatizing, to say the least.”

Speaking publicly at an October 12 Upper West Side Open Hearts press conference that is recorded on Facebook, he said: “I guarantee you if this move goes through, lives will be lost, people will be traumatized, dehumanized, and destabilized. They might turn to substance use to cope, which could kill them.” And later he said: “I say to the West Side Community Organization, Mayor Bill de Blasio, DHS and all stakeholders, if you care even a little bit about shelter residents, as you claim to, listen to one resident myself right now. Call it off. Call it off. Our lives are at stake.”

We use cookies to ensure that we give you the best experience on our website. If you continue to use this site we will assume that you are happy with it.Ok